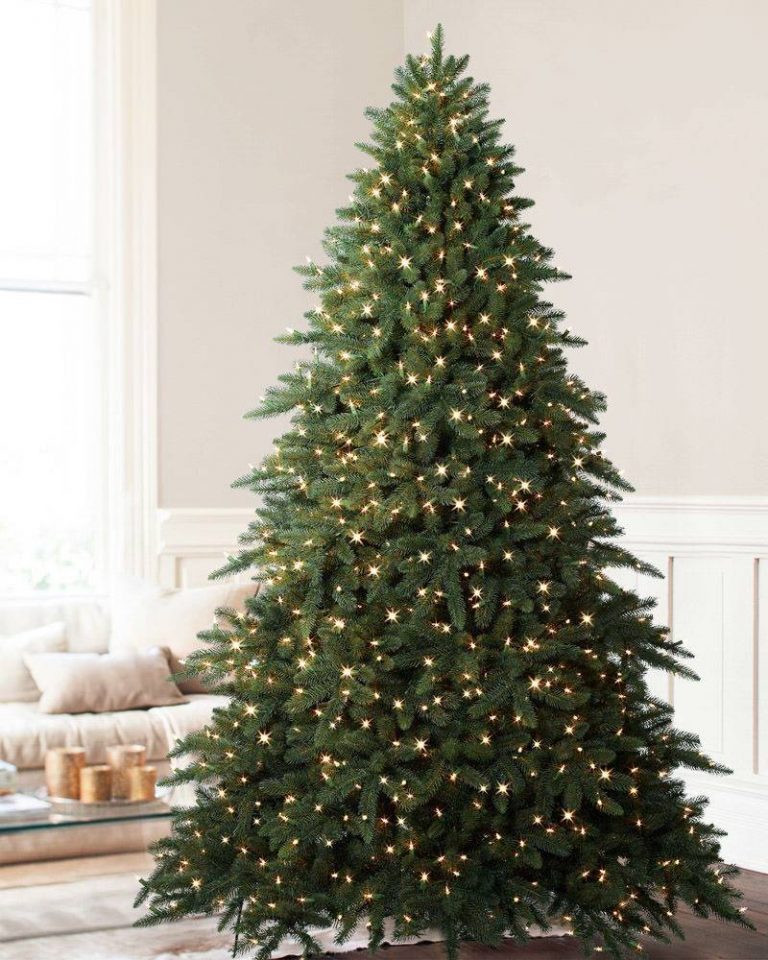 Fir, Spruce, or Pine? How to Tell Evergreens Apart

Fir, Spruce, and Pine are the three most popular Christmas trees. Learn the distinguishing features of each and how to know the difference in this short guide.

To start, they’re called evergreens because instead of leaves, they have close-set needles that normally stay green year-round. Specifically, they’re coniferous evergreens, which means they produce cones that contain the plants’ seeds.

Fir trees have individual flat needles that grow directly off of stem-like sloping branches. A fir’s needles are soft, blunt-ended, and cannot easily be rolled between your fingers. The needles have circular bases and when they fall, the stems feel smooth.

Fir needles grow in a spiral pattern up to the tip of each branch, giving fir trees a robust, lush appearance. Similar to the BH Balsam Fir, the real fir tree’s silhouette is symmetrical and dense. The thick foliage doesn’t leave much room for ornaments, so a fir is the best choice if you prefer less décor on your tree.

Spruce trees have single needles which are connected to hinged branches that fork at the ends. The needles are sharply pointed and square-shaped. Unlike the fir, you can easily roll spruce needles between your fingers. On a real tree, spruce needles are attached to small pegs on the stem. When you remove the needles, the pegs remain so the stem feels rough.

In general, spruce trees sport the traditional, full Christmas tree shape due to their upturned branches. They can typically hold more decorations than firs. Like the Vermont White Spruce, real spruce branches can carry heavier ornaments.

Unlike fir and spruce trees, pine trees have long needles that grow in clusters. You can typically see three to five needles bunched together and attached to a branch. However, pine trees have wider-spaced branches, so they tend to look a bit sparse when compared to the other two. The Scotch Pine Tree has the same structure as a real pine tree, which gives you more space for your decorations.

Now that you know the difference between the three species, check out this post to see our Top 6 Most Realistic Artificial Christmas Trees or browse the rest of our collection on the Balsam Hill website. You can also read our Christmas Tree Buyer’s Guide to help you decide which one is best for your home.