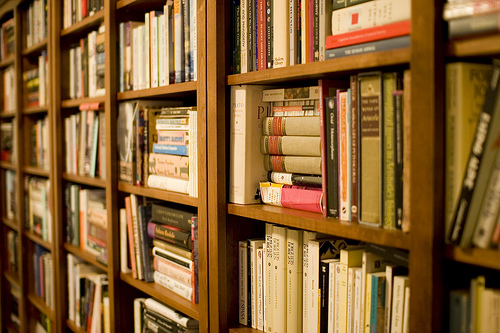 Popular media often portray the rich thriving in a world of glitz and glamour: the elegant dresses and jewelry, the expensive liquor, and the grand parties unravel a tale of opulence envied by many. What people fail to realize is that underneath this glimmering facade are the everyday dilemmas attached to their social status. Like everyone else, they are bound to a landscape of uncertainty: a play on power and vulnerability so enticing to witness from a reader’s point of view. This summer, delve into the loves and losses of the elite with these five groundbreaking novels:

Edith Wharton’s The Age of Innocence 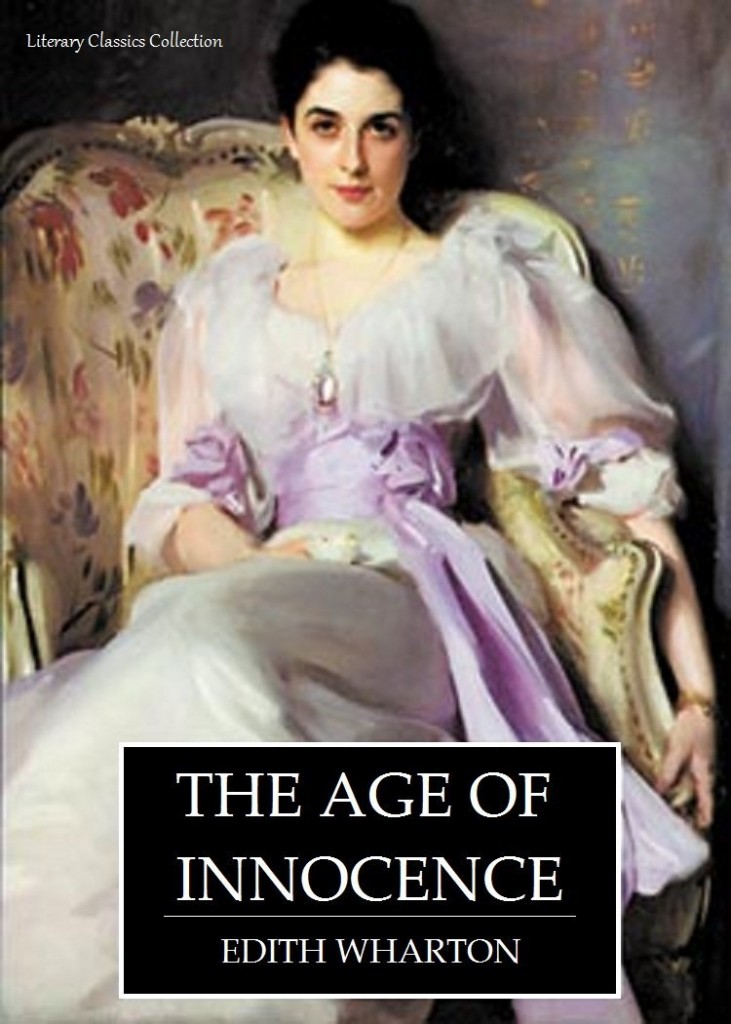 Published in 1920, this Pulitzer Prize-winning novel revolves around the engagement of Newland Archer and Mary Welland, and the arrival of Countess Ellen Olenska, whose presence threatens the impending marriage. Adapted by Martin Scorsese in 1993, with Daniel Day Lewis and Winona Ryder in the lead roles, this tragic novel accurately explores the New York elite of the late 1800s and their questionable morals. With its strikingly elegant prose, this novel is for anyone who wants to read a gripping story about love, deception, and betrayal in a world yet unspoiled by the First World War.

F. Scott Fitzgerald’s The Beautiful and the Damned 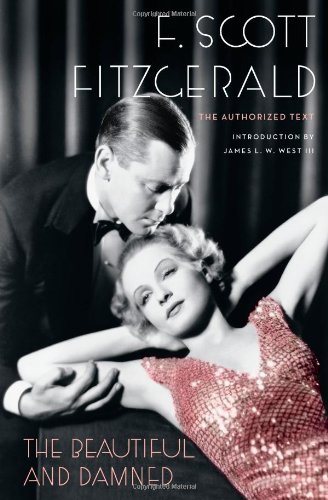 A precursor to his masterpiece, The Great Gatsby, this 1922 novel tells the story of Anthony Patch, a Manhattan socialite, and his experiences as he deals with a global war, a difficult business career, his rocky relationship with his wife, and his addiction to alcohol. Hauntingly beautiful, the novel carefully traces the slow and painful downfall of a powerful man as he succumbs to the harsh realities of his professional and personal life.

Tom Wolfe’s The Bonfire of the Vanities 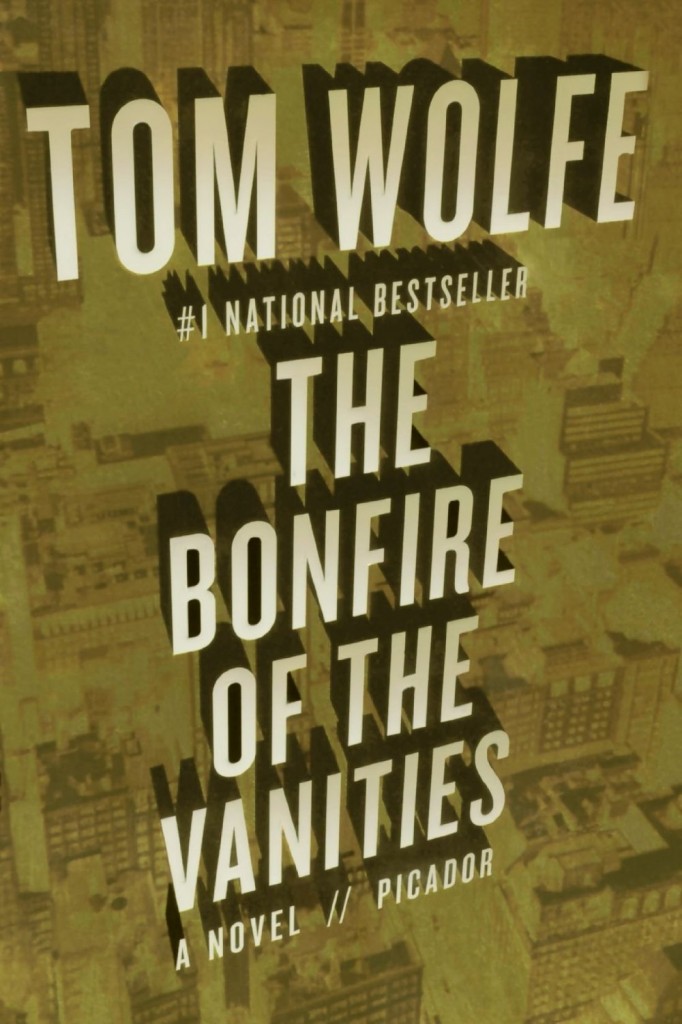 Considered one of the greatest American novels of the 20th century, this magnanimous 1987 novel follows the story of Sherman McCoy, a wealthy and famous Wall Street tycoon and bondsman, and his shocking trial after accidentally hitting Henry Lamb, an African-American boy, during a night out with his mistress. His legal battle eventually becomes a subject of interest for the citizens of New York. The narrative is further given depth through the eyes of other characters, including Peter Fallow, an alcoholic journalist, who sees the trial as a means to garner recognition; Reverend Bacon, a religious leader from Harlem, who sees the scandal as a means to pursue his own political agenda; and Shelly Thomas, a lovely and idealistic district attorney who is assigned to defend McCoy. With its lucid prose and careful attention to detail, Wolfe’s masterwork is a meditation on power, money, and morality in a city filled with greed, crime, and racial strife.

Kazuo Ishiguro’s The Remains of the Day 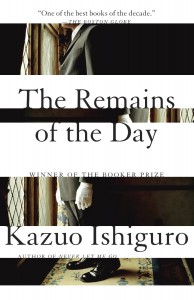 Earning great acclaim in 1989, this winner of the Man Booker Prize for Fiction tells the story of James Stevens, a butler under the service of Lord Darlington. Told from the point-of-view of Mr. Stevens himself, the novel revolves around the special relationship the butler has with Miss Kenton, the housekeeper, and the decline of Lord Darlington. The novel goes deep into analyzing the decay of the British aristocracy after the conclusion of the First World War and the discourses on love, honor, dignity, and servitude in a world rapidly changing. Fans of the ITV show, Downton Abbey, will enjoy this brilliant prose work, which has been included in Stanford University’s Best English Language Fiction of the Twentieth Century.

Muriel Barbery’s The Elegance of the Hedgehog 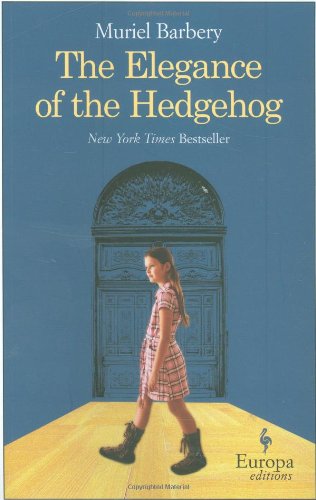 This quirky and captivating 2006 bestseller focuses on the relationship of Reneé Michel, the well-read and astute concierge of the Left Bank Apartment, a residential building in one of the posh neighborhoods of Paris, with Palome Jesse, a highly intelligent 12-year-old obsessed with Japanese geek culture and literature. The novel revolves around the attempted suicide of Palome due to her dismay for modern culture and the efforts done by Reneé to stop the tragedy from happening. Filled with humor, sadness, and references to popular media, the book is a wonderful contemplation on the contemporary bourgeois society of France, the wonders of philosophy, and the strength of friendship. The book was adapted to a film by Mona Achache in 2008.

Explore the lives of the rich and famous this summer with these five groundbreaking and moving novels.