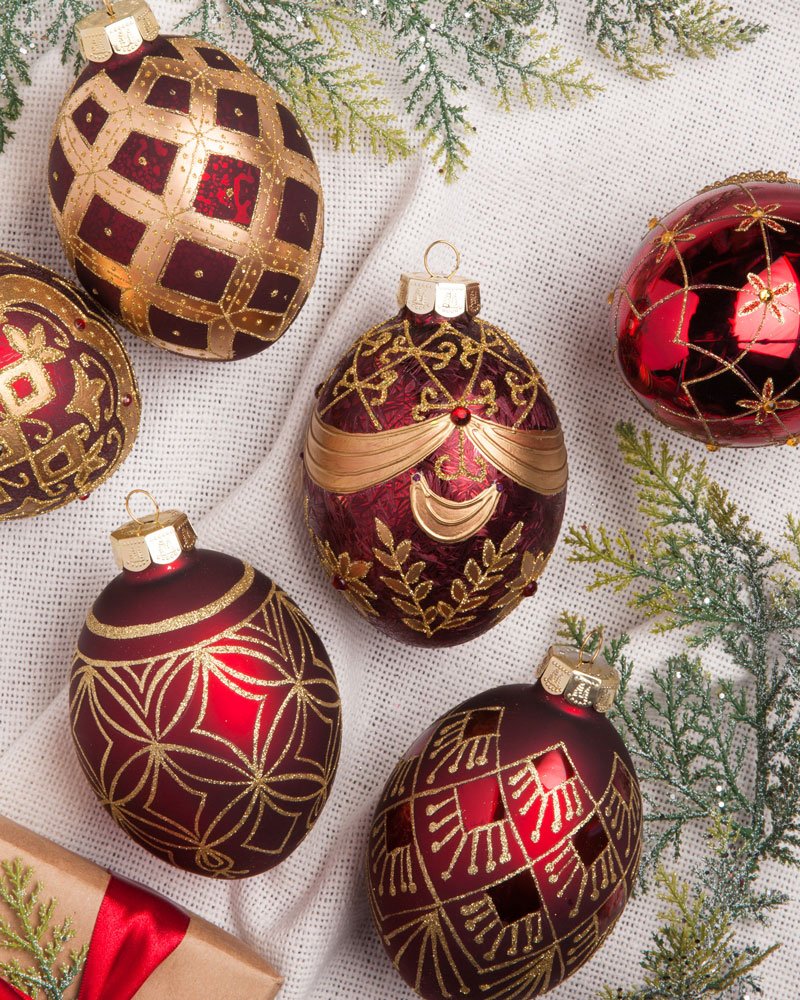 The Great Gatsby Style: How to Host a 1920s New Year’s Eve Party

The 1920s was a great time in America. Free markets were working overtime. Research and development that led to technological advancements kept things progressing. There was a boom in the car industry. Working people were well paid and everybody seemed to have great buying power. The working man had more money in his pocket to spend. The country easily became the strongest and richest nation in the world, thanks to its vast economic power.

But the 1920s became the Roaring Twenties not only because of America’s prosperity during this decade but also because of the dynamic culture of its bustling society. It was from this period that the iconic Great Gatsby emerged.

Jay Gatsby is primarily known for the lavish parties he throws. Think along the same lines as this young, mysterious millionaire from F. Scott Fitzgerald’s novel if you are looking to create a decadent party that exudes the opulence of the era. Step back into this wonderful decade of style and sophistication with these tips on hosting a 1920s Great Gatsby party of extravagance.

Flapper refers to the new breed of women in the ‘20s who rejected the behaviors expected of their gender. Rebellious young women started flaunting outfits with lower waist lines and shorter hemlines.

Flapper fashion also embraced the boyish figure, which was achieved by keeping away from body sculpting undergarments like corsets, and replacing it with breast-minimizing bras. To complement the boyish look, women started sporting the bob cut, sometimes tousling or disheveling their short hair.

Men weren’t afraid of parading in refined clothing as well. It was a new era where people could make a statement about themselves and their wealth.

When inviting friends to your party, do not forget to specify the dress code. Request women to come in their best flapper look, which may consist of a feathered piece, a fringed or heavily beaded cocktail dress, over-the-knee stockings, and a sexy pair of round-toed heels. Men can wear a tuxedo or suit and tie.

Feathers were popular in flapper fashion perhaps because these flamboyant accents symbolized a carefree lifestyle. A flower and feather headband is a nice touch to this look. Don’t forget jeweled beading. They still wanted you to know they were women.

Send out Art Deco-inspired invites to grab your guests’ attention. Think black and white, gold and silver on white, or gold and silver on black. Here, the Art Deco aesthetics offer some insight on the geometrics characteristic of this architectural style. The elegance of gold printed on black, meanwhile, reflect the taste of high society.

A major element of Gatsby’s parties is the opulence. Recreate the lavish ambiance by using glamorous black and gold décor and stringed lights. Dress up tables with tiered serving trays, champagne flutes, pearls in glass candle votives, and vases full of white feathers. Place Art Deco-designed table cards to encourage guests to mingle with new people. Classic games such as checkers, cards, and dominoes set up in several stations can also serve as décor while providing entertainment.

Download some printables to help you set up and decorate your venue much easier. Then scatter jewelry all over the place for a high-end touch.

The key to decorating a venue with this theme is the use of feathers and sparkling glass beads. Make table centerpieces that incorporate these elements to recreate the extravagance of the era. Here are several examples of how to place things in order to reflect the wealth that defined not only the nobility, but also the common man. The look of elegance was so attainable at the time – and that made life exciting.

To make the task simpler, you can just stick to the basic black and white colors of the theme. Transform the table into a sight of opulence by embellishing it with gold and silver trimmings, feathers, pearls, and crystal beads. Symbols of glitz and glamour, these elements can be displayed flamboyantly.

Throw in some old-time jazz, such as the music of Al Jolson, as well as other authentic 1920s sounds. If you have a vintage gramophone, now is the time to use it. Alternatively, you can also hire a live upbeat jazz band to add delightful energy to your evening.

Serve food inspired by the menu from the Great Gatsby book. These can include baked ham, hors d’oeuvres such as deviled eggs and stuffed mushrooms, salads, pastry pigs, and turkey. For the drinks, consider champagne, claret, sauterne, tea, gin rickeys, mint juleps, lemonade, and cordial.

Order customized cupcakes or candies to complement the theme. These tuxedo cupcakes look elegant when placed alongside treats adorned with silver sugar pearls. Opt for cupcakes with fondant icing so the design looks more crisp.

The 1920s were a decadent time in American history. The prospect of ‘making it big’ became a reality for many, and there was a sense of adventure. Tragically, some of that accounted for people thinking they were better than everyone else in their self-absorbed meaninglessness. But, we can look back and celebrate the industry and effort of a country ready to take off and change the face of History, with more people having opportunities to better their lives and make a name and business for themselves.

Finish off your year in style by making your Roaring Twenties New Year’s Eve party the talk of the town!

How to Decorate a Christmas Tree with Ribbon

How to Decorate Slim Christmas Trees