A Charitable Christmas in July: The Alzheimer’s Association

We’re raising funds for various charitable causes this year, and we’re inviting you to donate by liking, commenting or sharing on our social media profiles. From July 1 to 31, we’ll be publishing posts on our social media platforms. A like is worth $0.50, while a comment or a share is worth $1. On July 31, we’ll publish a special post where you can comment with the name of your chosen charity to contribute $1 to the cause involved. 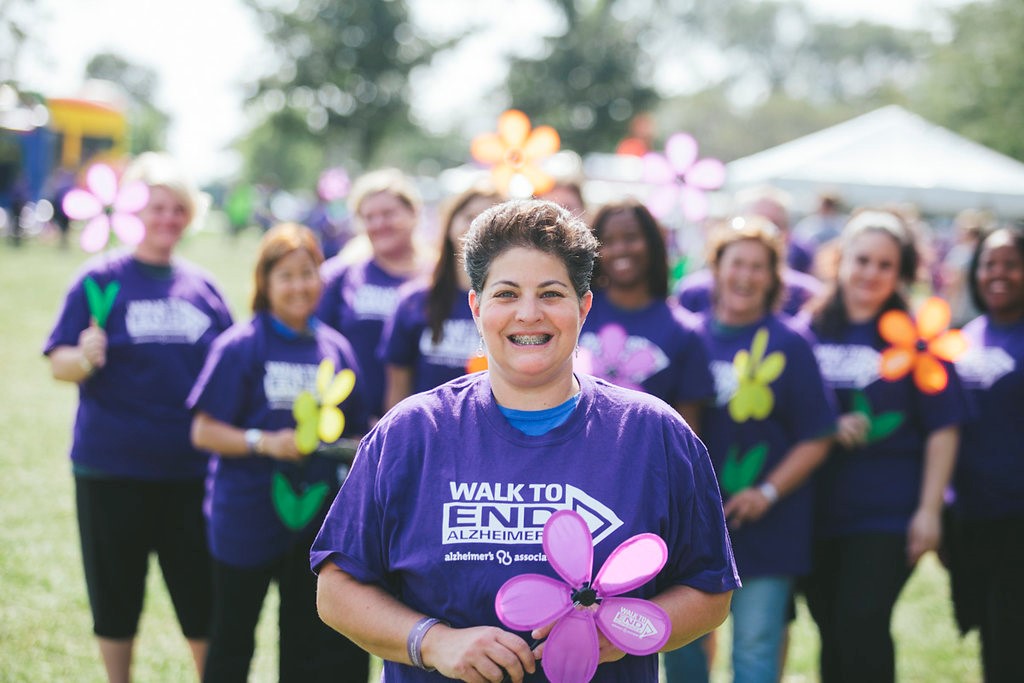 One of our partner charities this year is the Alzheimer’s Association of Greater Idaho. Read on and get to know the organization through this interview:

Can you give us an overview about your charity and its advocacy?

What inspired the charity to be created, and how did it all begin?

The Alzheimer’s Association was founded in 1980 by a group of family caregivers and individuals interested in research. Jerome H. Stone was our founding president.

Today, the Association reaches millions of people affected by Alzheimer’s across the globe through our headquarters in Chicago, a public policy office in Washington, D.C., and a presence in communities across the country.  We are the leading voluntary health organization in Alzheimer’s care, support and research.

In what ways does the Alzheimer’s Association of Greater Idaho give back to the community?

We have local chapters across the nation providing services within each community. The Greater Idaho Chapter organizes and facilitates over 25 in-person Caregiver Support Groups, an ongoing Early Stage Support Program and free educational classes on a range of topics throughout central and southern Idaho. Our local staff is available for speaking engagements, health fairs, conferences and other resources throughout our communities.

Our professionally staffed 24/7 Helpline (1.800.272.3900) offers information and advice to more than 300,000 callers each year and provides translation services in more than 200 languages.

We connect people across the globe through our online message boards, ALZConnected®. Our online community is ready to answer your questions and give you support.

We provide caregivers and families with comprehensive online resources and information through our Alzheimer’s and Dementia Caregiver Center, which features sections on early-stage, middle-stage and late-stage caregiving.

Our free online tool, Alzheimer’s Navigator®, helps those facing the disease to determine their needs and develop an action plan, and our online Community Resource Finder is a comprehensive database of programs and service, housing and care services, and legal experts.

Our safety service, MedicAlert® + Alzheimer’s Association Safe Return®, is a 24-hour nationwide emergency response service for individuals with Alzheimer’s or a related dementia who wander or have a medical emergency.

What challenges does your organization usually face, and how do you overcome them?

The Alzheimer’s Association touches millions of lives, but we want to help more people affected by dementia. We strive to raise awareness, increase our volunteer base, reach out to medical providers to help spread the word, and fundraise to assist in the never ending research for prevention, treatment or a cure.  We still speak to too many families who are not aware of our services and feel like they have to battle this disease alone.  Alzheimer’s and dementia can be very isolating to patients and caregivers, and we want to ensure that everyone is aware of our local resources so that they can access the support they need.

If there is any misconception regarding Alzheimer’s that you would like to correct, what would it be?

It is common knowledge that Alzheimer’s disease robs people of their ability to remember, but other truths about the disease remain unknown. For instance, many people are unaware that Alzheimer’s is a fatal disease, its symptoms extend further than memory loss and that early diagnosis matters.

Greater understanding is urgently needed given the dramatic impact of the disease. Alzheimer’s disease is the sixth-leading cause of death in the United States and the only cause of death among the top 10 that cannot be prevented, cured or even slowed.

To improve the public’s understanding of the disease and to underscore the need for swift action, the Alzheimer’s Association is highlighting essential truths aimed at curbing common misconceptions about Alzheimer’s. These truths include:

If you could give any advice to families that are dealing with Alzheimer’s, what would it be?

You are not alone. Often a feeling of being the only family dealing with this disease can overwhelm and frighten us. Important things to note are –

Any upcoming opportunities for people to get involved with (walk) to show their support?

Held annually in more than 600 communities nationwide, Walk to End Alzheimer’s is the world’s largest event to raise awareness and funds for Alzheimer’s care, support and research.

How to Participate in 3 Easy Steps:

Find a Walk in your community. There are three in southern Idaho: Treasure Valley, Magic Valley and Eastern Idaho.

Register as a team captain, team member, or individual.